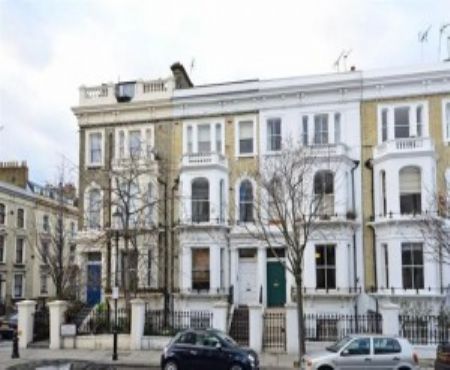 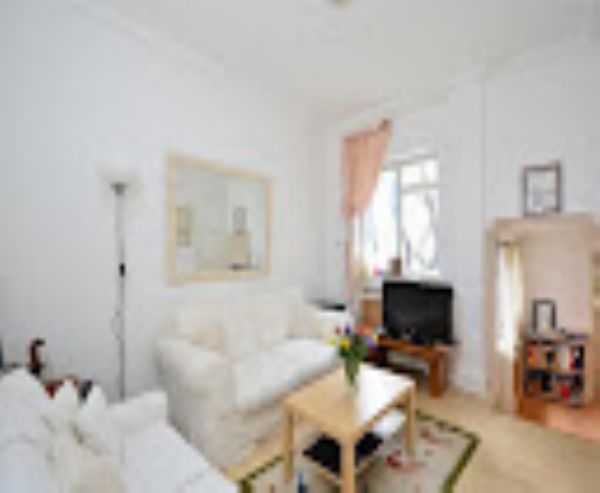 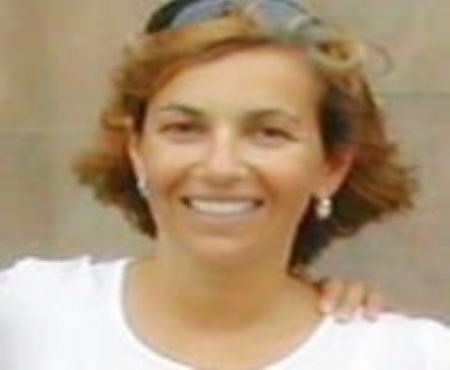 The Chelsea Flat is located on the first floor of a lovely classical building from the late 1800s in Redcliff Street, within the centre of the Royal Borough of Kensington and Chelsea. The entire building has been fully refurbished in 2010, in order to keep up with Chelsea’s and today’s modern standards. The flat boasts plenty of natural light, and is decorated with flair in shades of white and beige. The living-room sits comfortably 4 people, and entertainment is provided by the flat-screen TV-set with international channels, the DVD player and a hifi stereo system. There is a separate dining room and a fully equipped kitchen with modern fittings. There are two bedrooms: one with a double bed, and another with a single bed, and one bathroom. An additional put-up bed is also available.

Owned by Marcella
Female from Portugal
Joined May 12, 2012
To contact the owner or add a review please sign-up